Behind the Scenes: New House/Life Update

Four months have passed since I last wrote. And what a four months it's been. Little did we know back on 10th March quite how much life was about to change for everyone. I did actually have another #ShopSmall post that I've been meaning to write for a little while, but I thought it might be a bit odd to write a shopping post without first acknowledging the last few months and how the global pandemic has affected things here. Plus I thought it time to give you a well overdue update on the new house project (which yes, I am aware I still need to show you!).

When lockdown was first announced, Peckham Levels, where I shared some studio space with another company, announced they would be closing the building. We had two days to go in and collect anything we needed. After that there would be no access except in particular circumstances and by appointment only. I had to decide whether to move all of my stock out of there or close the shop. The two weeks leading up to lockdown had actually been really busy for me. Partly due to Mother's Day, but also because people were already starting to social distance and avoid going to the shops. I figured that even if I was only half as busy as those weeks, it would be worth trying to stay open. So I decided to bring home some of my best selling products and those that were included in the sale I was running at the time. This was perhaps half of my stock. 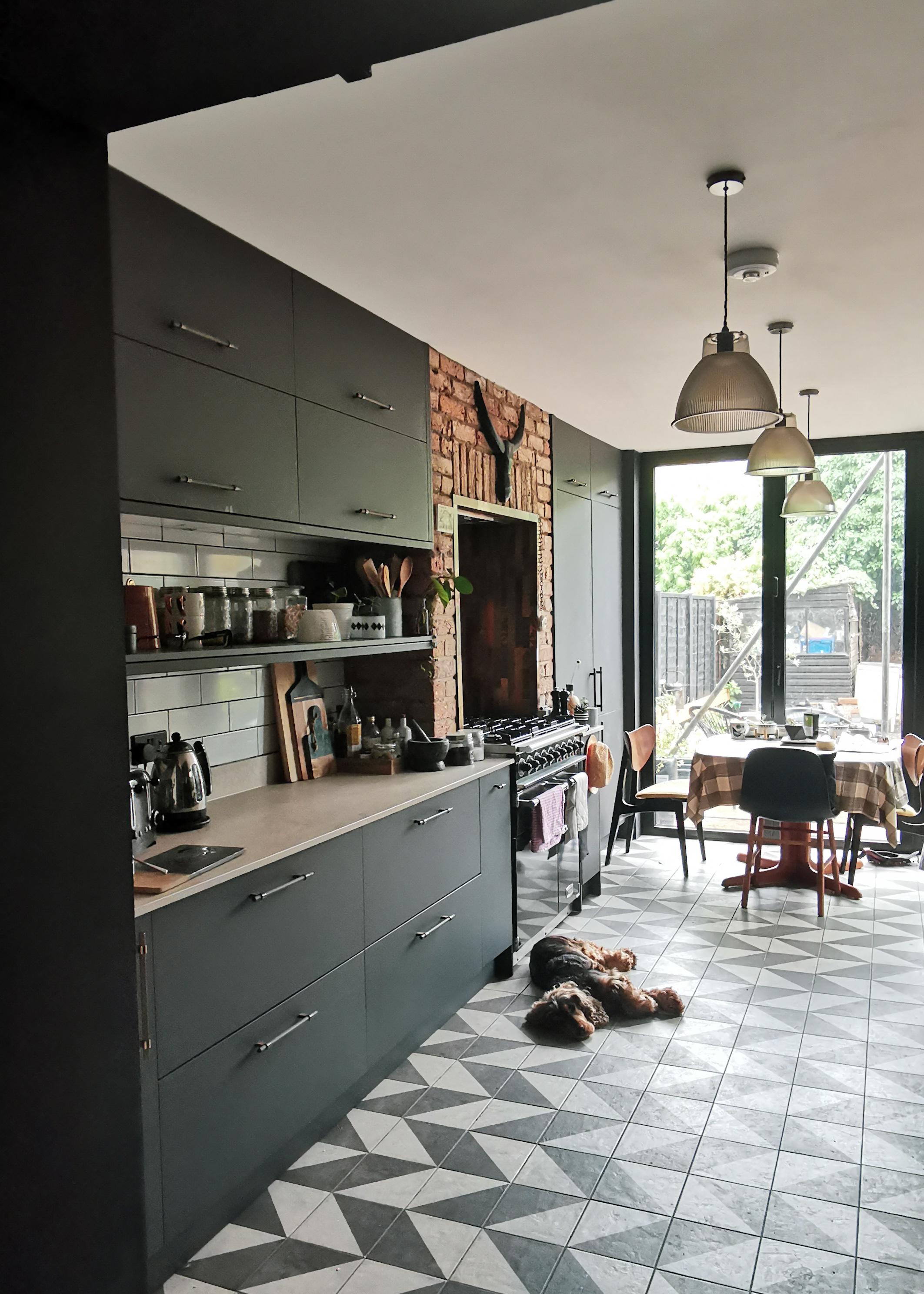 Where to put the stock was a challenge. Since the start of January we'd been in the process of phase two of the house reno project - converting the loft. The house was covered in scaffolding, our dining room had been the builder's storage unit. And our second bedroom had been full of boxes that we hadn't yet unpacked due to still only really living out of three rooms (kitchen, living room, bedroom - but mainly the kitchen where we were both working on our laptops at the kitchen table for a good portion of the time). The few days before lockdown we'd had the two new loft bedrooms plastered. The little shower room was still essentially wooden partitions. The back bedroom didn't yet have a window. But it was at least empty. So we carried my stock up two flights of stairs and for four weeks I packed orders out of a windowless, freshly plastered room, with two plastic crates as a packing table. It wasn't ideal! During this time we worked on clearing out as much stuff as we could from the spare bedroom and were then able to move my stock back down a flight of stairs to there, with shelving, a proper packing bench and also a window. Much better! (even if I did look out onto scaffolding!). Those first four weeks at home were actually pretty busy, and over the coming weeks of lockdown I had to make a couple of appointments to get back into the studio to collect more and more stock. 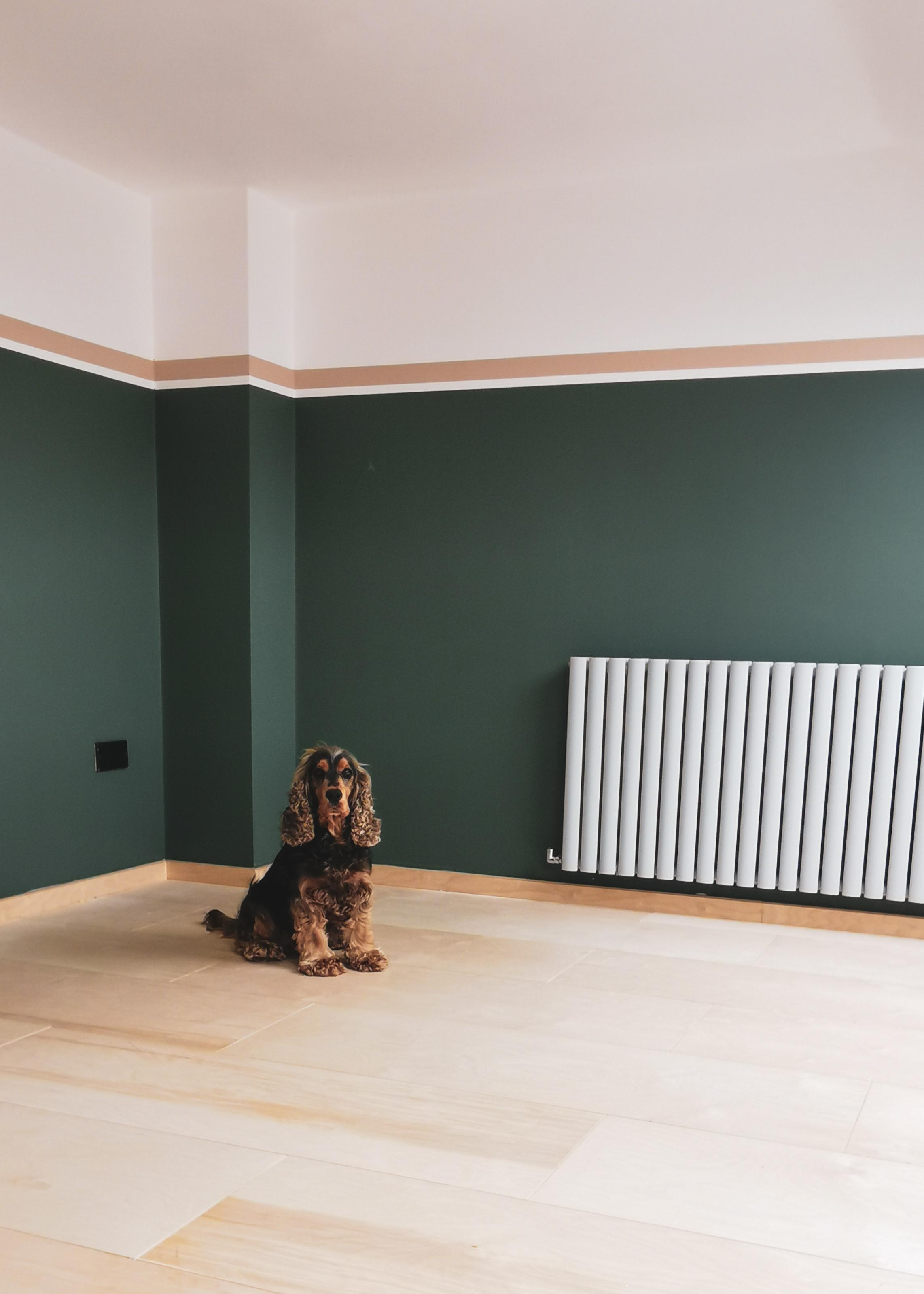 Fast forward to now. Peckham Levels has reopened, but we have moved out. Times are so uncertain at the moment, and with the prospect of there being a second wave and another lockdown at some point in the future, I didn't think it worth moving all my stock again, just in case. Our loft conversion is now pretty much finished. We had always intended for those two rooms to be used as office space/spare bedrooms. They still will be, they just need to work a bit harder as a workspace now that they will be used full time, rather than part time. The back bedroom is now our office. We still have a few things in boxes while we decide what's best for us storage wise, but it's working well. The front bedroom will become the stock/packing/photography room, but there's still a bit of decorating to do, and shelving to buy first, so for now I'm still packing orders downstairs in my little makeshift stock room. 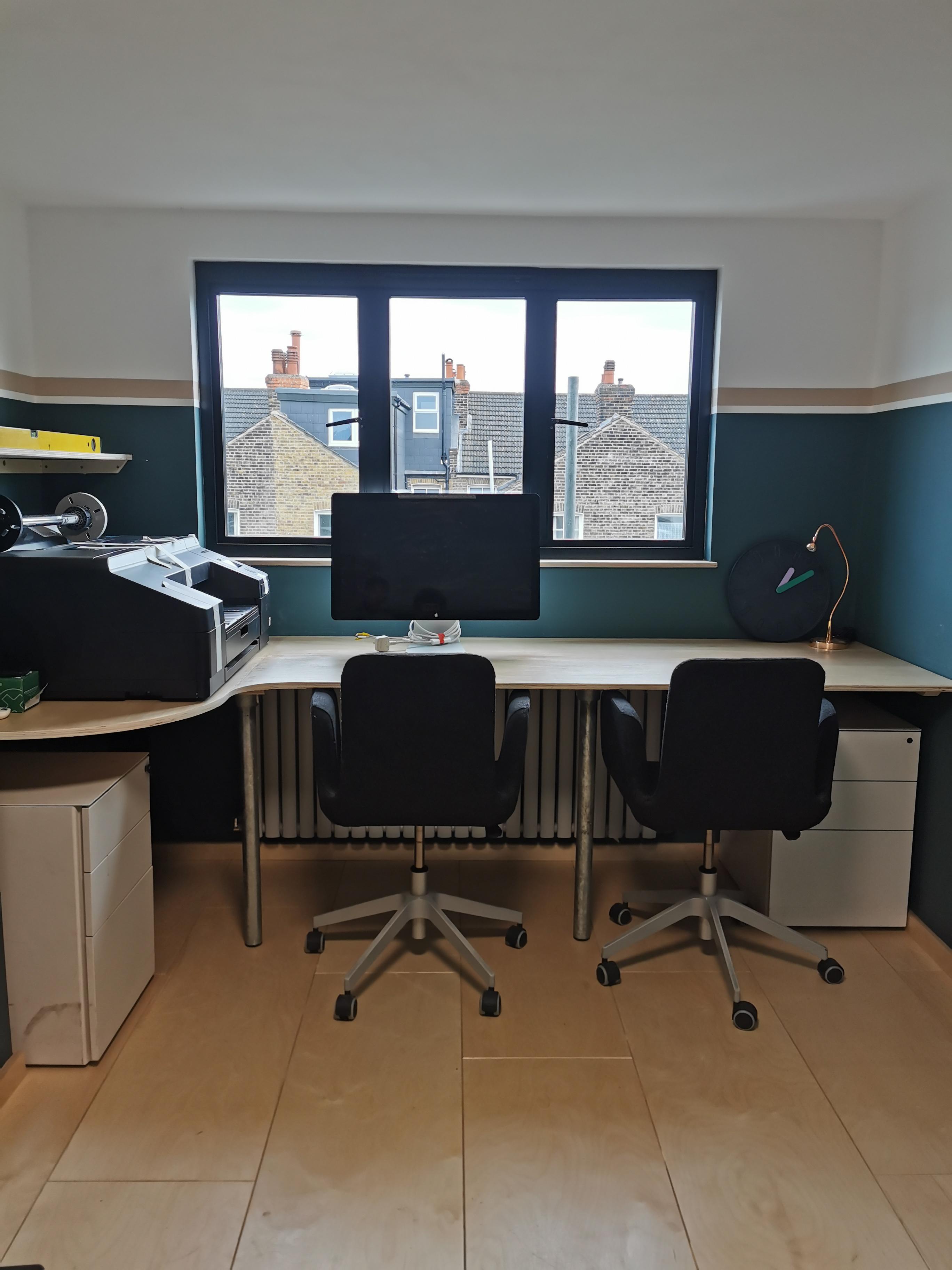 It turns out my husband and I quite enjoying working from home together. This probably won't be something we do forever. But for the next year, or perhaps even two or three years, it makes sense. Having all our work stuff in the loft keeps work and home separate, but not having a commute is lovely. We feel very lucky that we've been able to create this space which fits our lives so very well at the moment. And I promise to give you the full house tour soon!