Pay day treat! 20% off EVERYTHING with code TREAT

Behind The Scenes: We Are One!

Behind The Scenes: We Are One!
Posted: 4th November 2018
Lianne Westwood

Well would you believe it?! We've only gone and turned one!

Yep, that's right. Today marks one whole year since I nervously posted on social media that my new website, Albert & Moo was live. And then waited nervously for an order to trickle in. Which it did. Immediately. And then another. And then one more.

There have been a lot of ups and downs in that year. I very much considered the launch of the website a soft launch, to take advantage of pre-Christmas shopping. I wasn't really expecting very much to happen in the first few months. I didn't really feel that the product offering was what I had planned for until about six months ago, since it took time to build up on a shoestring budget. And even now I'm constantly reviewing what's working and what's not, and looking out for amazing new products to stock and small indie brands to support. And the website was very much a make do affair. (Keep your eyes peeled for a snazzy redesign in the coming weeks). But in that time people did visit the site. And some even turned into customers!

Highlights over the past year include hitting my hundredth order. Then my 250th. I'm very much looking forward to seeing the 500th order, whenever that will be. I've also had several repeat customers, which has really blown me away.

I did my very first pop up market, with Green Rooms Market in Peckham, back in May. Which I loved so much I did it again in July, and will be doing so again in December.

I've also met loads of really great people, in the form of suppliers, customers and other small indie businesses. It's probably this I most love about running my own little biz.

But then the bad bits.

Deciding we really needed to move house to somewhere a bit bigger. Finding and losing a house, then finding and losing another house was hard. We're still not sure if we're going to be moving or not, so we have really felt in limbo for the best part of a year.

We also lost little Albi dragon (one half of Albert & Moo) last month, which was obviously really sad.

And then there's the fact that I've worked really bloody hard on all this for one whole year, and I'm yet to earn a penny from it! But that's alright. That's what year two is for. Bring it on!

Thanks so much for supporting me and my little business so far, I really appreciate it! 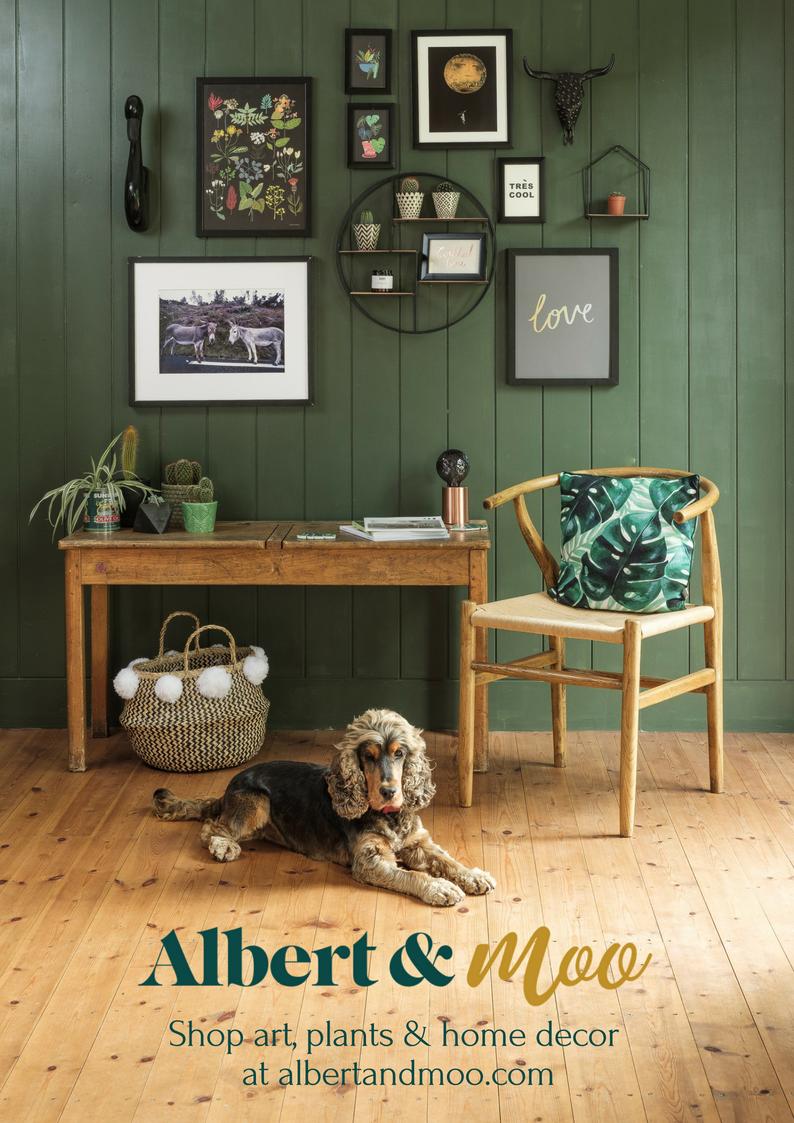