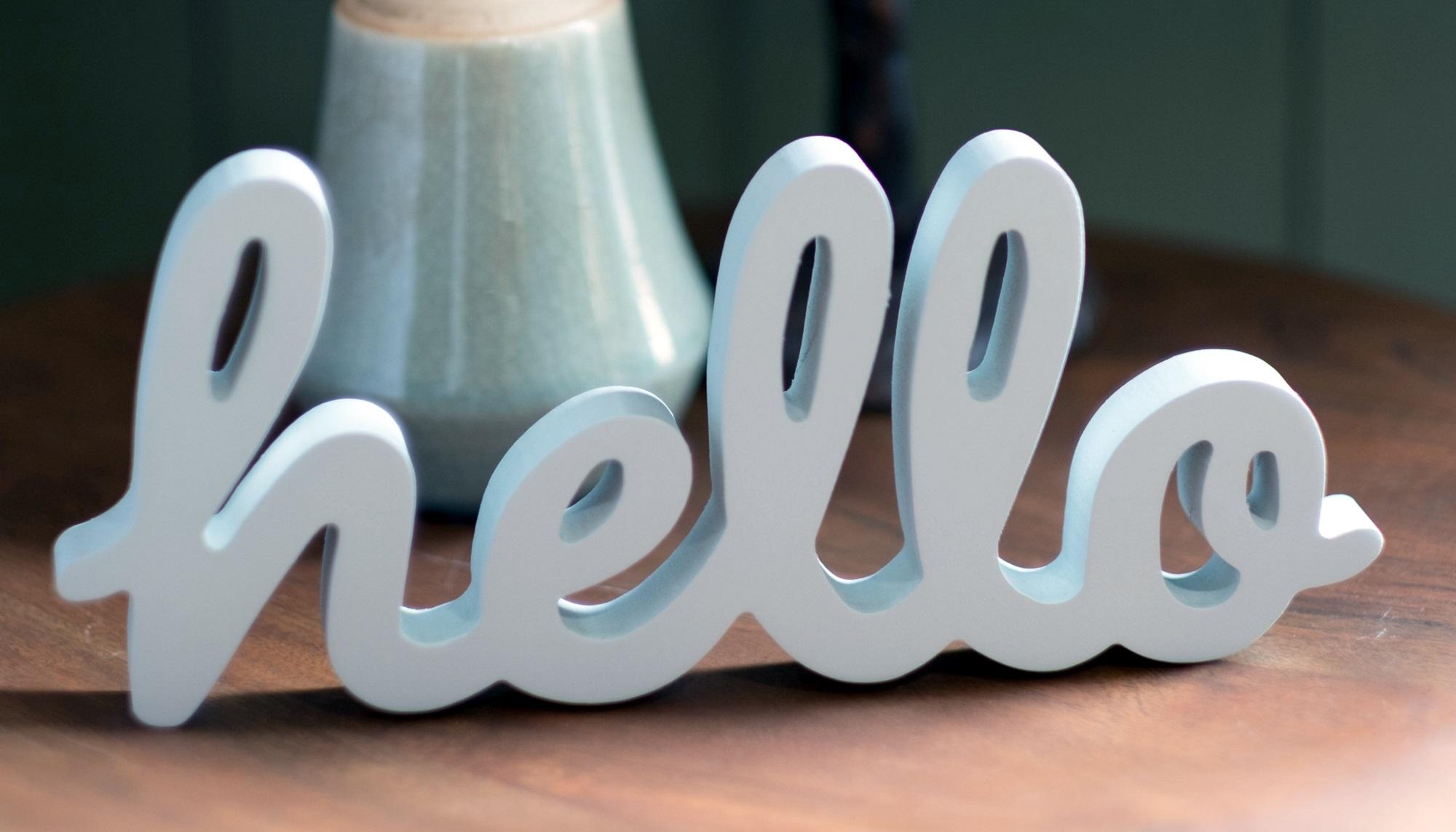 Gosh. So this is it. I have my very own interiors and homeware website.

This has been a dream of mine for years, and to be honest, if you had told me at the start of the year that this would be the year I'd finally do it, I wouldn't have believed you.

But, I'm one of those people that doesn't really believe in a life plan, I just sort of roll with it and when in the summer, I realised that actually, now would be a pretty good time to do it, I thought f*** it. And did it.

Actually, that's not strictly true. I went on holiday for three weeks first. During which I flipped between bouncing off the walls with excitement and freezing with sheer terror. I returned home in the middle of August and decided I wanted to launch the site in the middle of October. To be more precise I wanted to launch during my birthday week, which marks 10 weeks until Christmas. And that seemed like as good a time as any to launch a new website.

Obviously it's not the middle of October. It's the start of November. I delayed by two weeks. But anyone who works in Ecommerce will tell you that a delay on a new website launch is pretty much a given, often they are delayed by months, so I'm feeling pretty pleased that I've got this website up and running, more or less by myself, in less than three months. Oh, and I've just got my first proper interior design commission too!

Now let this new journey of mine begin. I hope you'll come along for the ride!