I don't know whether it was growing up in the 80s, and a combination of Maggie as PM, and the fashion of the time, which was very 'high power'. Or whether it was having two brothers and being brought up to believe  that I could do whatever they could. Or maybe it was having a Mum who didn't really want a girly girl, so dressed me in rather boyish clothes, and wouldn't bat an eyelid when I would be the lone girl on school trips, knee deep in mud with all the boys. But I honestly had no idea there was inequality amongst males and females, here, in the UK, for a very long time.

Even in my early 20s, having moved to London, and working in my first job, it just did not occur to me that I could be treated differently to a man, just because I was female. Maybe it was working in retail, a predominantly female workplace, that it was less obvious than in other industries. Or maybe (and I think this more likely), it was my naivety that just didn't notice that only one of the senior management team was female. And that all the women in the company hated her.

A few years later though, and I started working at a very well known online retailer/tech giant. Being a tech company, it was overwhelmingly male. I was shocked by this. For a while I was the only female in a team of 10. The higher up the management chain you looked, the worse this ratio got.  There was another time I was overlooked for a move into a different role, because I lacked 'leadership' qualities. Never mind the fact I'd successfully led a small team of women in my previous company, and the man that got the job had no previous management experience. Clearly being a man in a man's world was more of a skill that was valued by the male hirer than actual leadership experience.

It was around this time that I started to take more notice. I realised that in actual fact, men and women weren't equal. And certainly not in the workplace.

Even after I returned to working for smaller companies, I became suspicious. Could it be that these male CEOs and MDs employed a mainly female workforce because they could pay them less? As colleagues started having babies and returning back to work after maternity leave, again I was shocked by the very male attitude that prevailed. I was even asked at one point whether we 'wanted' somebody in my team back since they had asked to reduce their hours down, and could we make the case that a full time role was needed - this after not being allowed to have a maternity cover for nine months, and essentially covering two roles. I have never been so angry. 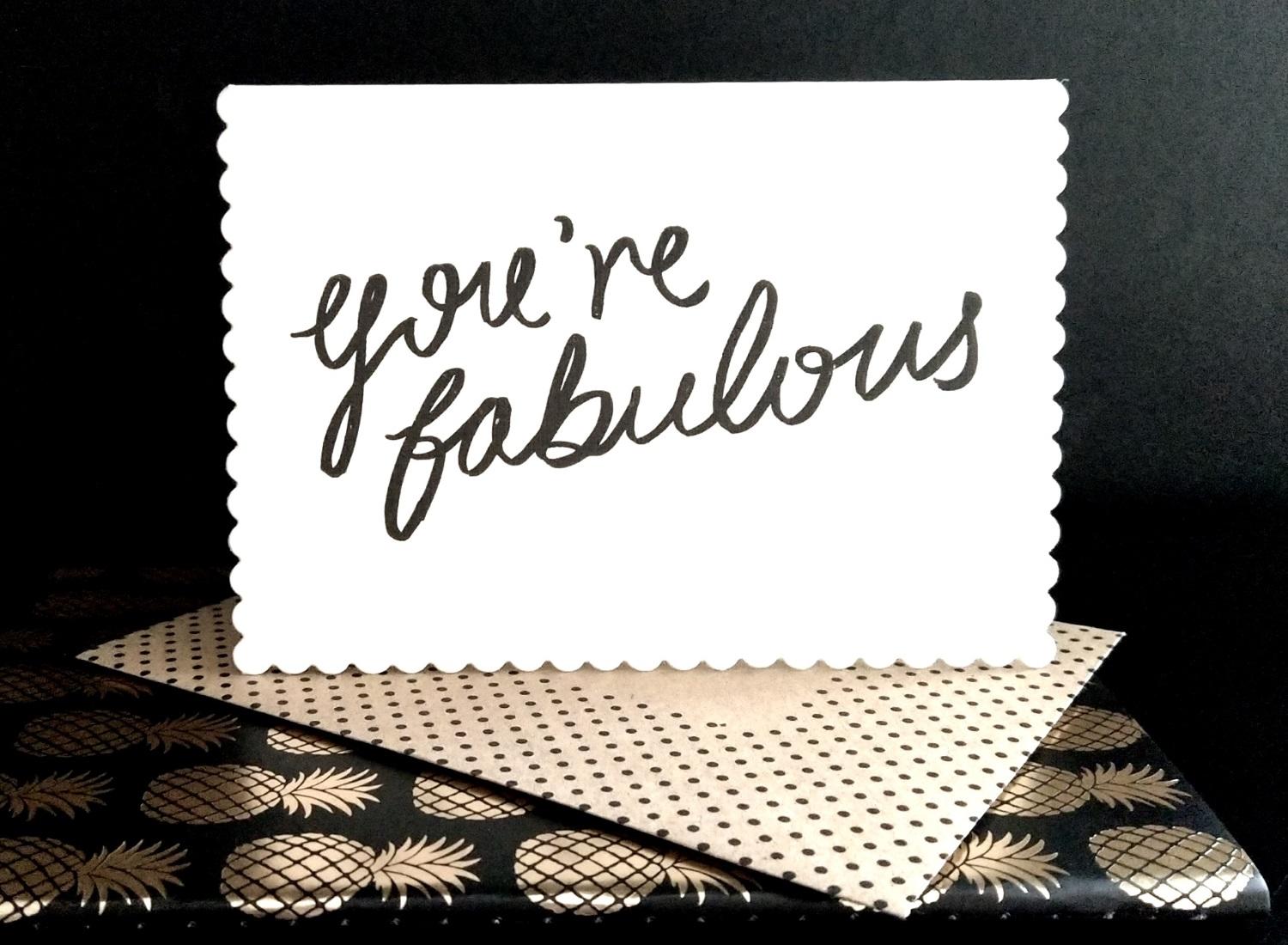 I have noticed something else in the last year though, since I left the world of full time employment, and became my own boss. I have noticed that there are hundreds and thousands of women who are aware of these inequalities, and don't want to accept them. I've noticed loads of women doing what I have done, and quitting the system, to set up their own companies, to do what they love, but on their own terms. More importantly I've noticed this huge network of women, who have also noticed this change happening, who encourage each other, and support each other, and have each other's back.

I am incredibly proud to be stocking products that, when I think about, are almost exclusively either designed by a woman, made by a woman, or come from a women owned company. And this wasn't even something I set out to do!

I've gone, in the last ten years or so, to not really believing there was much difference to what life would offer you, depending on whether you were a man or a women, to being really hyper aware of the differences. And I've got to say, today, for International Women's Day, despite the inequality, I am really proud to belong to this tribe we call womanhood, and I hope you are too. If we carry on doing what we're doing, and looking out for each other, and highlighting all the wrongs, we will get equality. I'm sure of it.

Below I've added a link to a playlist of mine, which is made up by women singer songwriters, girl bands and feisty front women, which I'd love for you to take a listen to. Because women really do rock.

Let me know if I've missed out one of your faves!